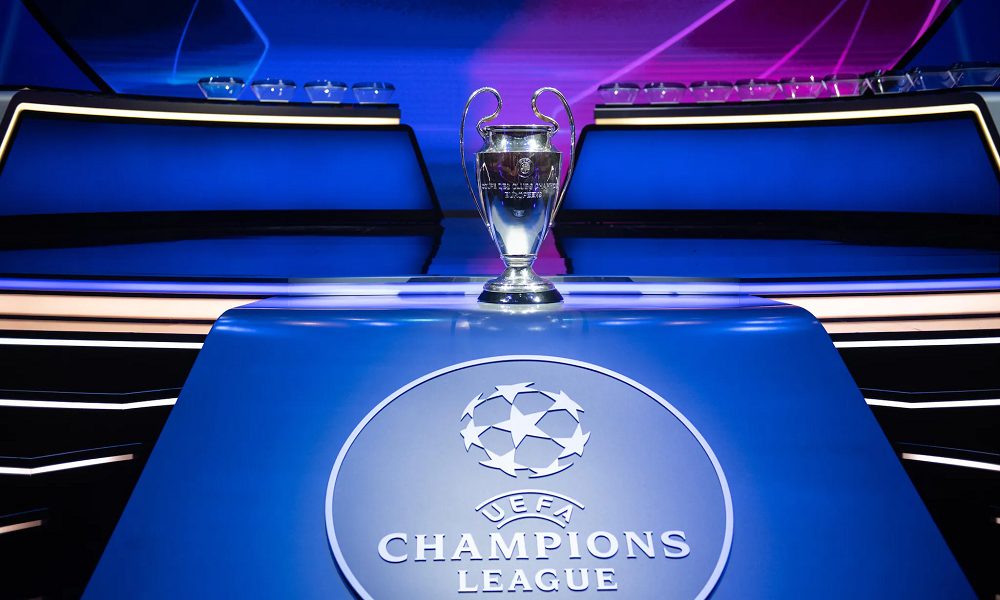 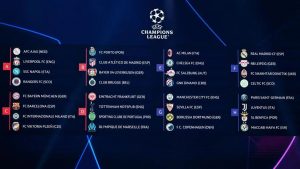 I don’t see Club Brugge making it out of this group I would love to see it of course and i hope they surprise me for obvious reasons and of course; I have a ton of love for Roman Yaremchuk who recently signed for them but yeah the teams ahead of them will have far too much one of those teams being Bayer Leverkusen.

Bayer Leverkusen who looked incredible last season but have been truly awful to start the season, but they at least finally got a competitive victory after getting dumped out of the DFB Pokal by a team they had absolutely no business losing to then losing their first three Bundesliga matches a terrible start.

Atletico Madrid, on the other hand, are a bit of a quandary as well always look so good on paper but the results are bizarre that said I do like some changes they have made recently losing Renan Lodi was a disappointment for them I’m sure but I am part of the Fan Club of Sergio Reguilón so I love that signing for them and what he can bring down that left flank must excite Álvaro Morata
returns for now as the Saúl Ñíguez while Axel Witsel boosts their midfield options again as an always-on paper I enjoy Atletico Madrid their squad is fantastic in my opinion and capable of massive achievements when all is firing and everyone is playing to their strengths but we just don’t see that enough these days. 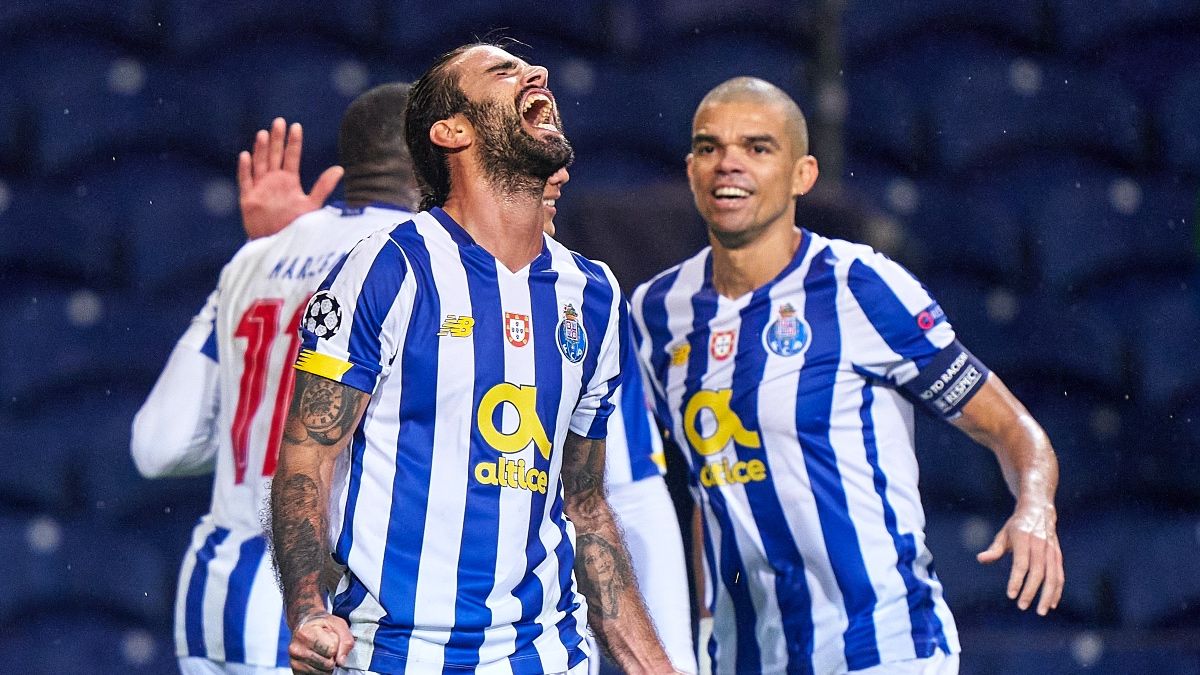 Porto, I’ve watched Porto long enough to not sleep on them Porto fans always get sensitive with me when I think a top European side will beat them failing to notice the strengths that i always point out when talking about them and only focusing on the negative come on guys be more positive but anyway they had a surprising result this past week consistently strong side and that 3-1 loss to Rio was a bit of a red herring they dominated everything but the scoreline and suffered from grave errors at the back constant always organize his teams incredibly well and they are bastards to play against while simultaneously boasting strikers that can win penalties like to Remy don’t worry guys I’m joking I know he does more than just that we’re just joking around here Gabrielle Veron could be an incredible signing once he settles in even Nielsen looks good the midfield has solid options as well.

so the final rankings I see are a dogfight for first and second between Atletico Madrid and Porto of which Atletico Madrid edges it but just barely then Bayer Leverkusen in third ahead of Club Brugge in UEFA Champions League in Group Stage.