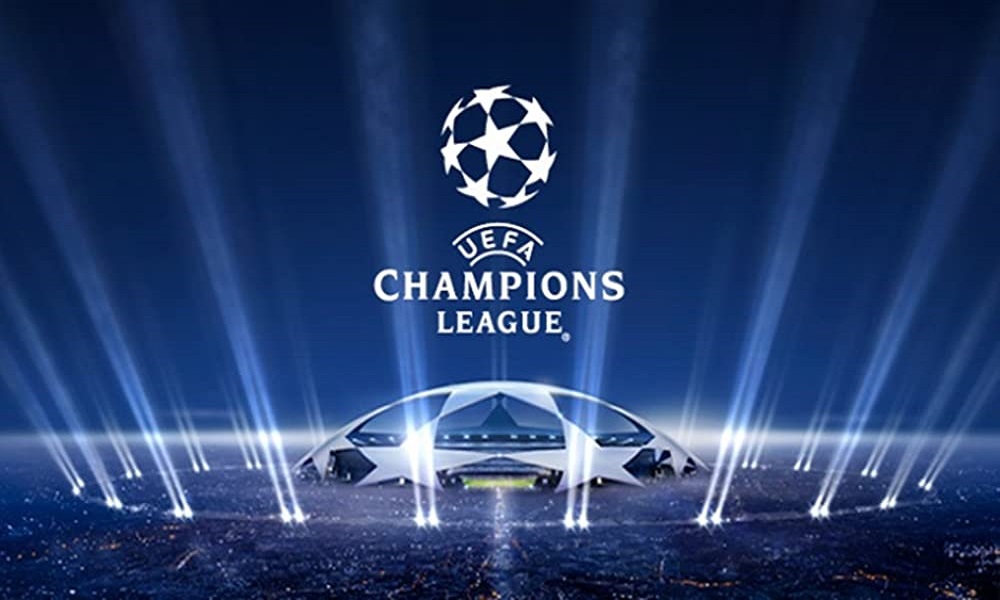 Welcome to Champions League Group D, in which you could roll the dice and place Eintracht Frankfurt, Tottenham FC, and Marseille & Sporting CP from second through fourth in any position or order, really. let’s start with the obvious,

Tottenham under Antonio Conte are becoming a very different side from the ones we’ve been accustomed to seeing since Mauricio Pochettino’s prime years with spurs Conte’s teams always cause problems and with gifted attackers, they’ll be able to hurt any of the teams they’ve been drawn against in this group.

I see marseille as causing them the most issues the defense with Romero made a permanent signing recently has improved quite a bit but perhaps not as much as Kante would have hoped that said they are still undefeated and I expect them to win this group marseille has a new manager and Igor Tudor and so far so good under their new manager as he has them flying in LIGA at the moment Igor Tudor man he made hellos Verona a headache with limited means and with marseille and the talent at his disposal they are going to be tough to deal with Nuno Tavares is thriving as a left-wing back vertu Alexis Sanchez and Suarez arrive as great reinforcements all the while they haven’t really lost anyone important marseille will be a very tough side.

Sporting CP, they have been on a bit of a decline since winning the league a couple of seasons ago but under emery, they cannot be slept on completely. They’ve had a poor start domestically putting them in 13th with just one win for four matches and they’ve lost two massive pieces of their midfield Matteos
Nunez wolves and Paulinia to fulham their market hasn’t been bad necessarily as trenching has a lot to prove and this could provide a great platform for him
questions defensively are what holds me back with sporting as i think their attack will eventually gel and start banging them in but that defense I mean the Nacio isn’t at the level I thought.

he would be at this point and I tracked frankfurt my oh my what a strange team they tend to finish mid-table in Germany and then you know manage to win some sort of cup they may do so once again this season but that cup won’t be the champions league I don’t think I’m not going to put my money on it I think the Pokal and the drop to Europe could be the best they could hope for as Oliver Glasner’s side was handed an even group but a difficult proposition once again for them.

so the final rankings I see are a dogfight for First between Tottenham FC and Marseille of which Tottenham FC edges it but just barely then Sporting CP in third ahead of Eintracht Frankfurt vibing out and forth in UEFA Champions League in Group Stage.