The FIFA World Cup 2022, will be held in Qatar. The edition will feature 32 teams divided into eight groups competing for the prestigious trophy. The mega event will feature 64 matches spread across eight stadiums in Qatar. It is the first time that the World Cup will be held outside of the June-July period. Qatar and Ecuador from Group A will square off in the first game. 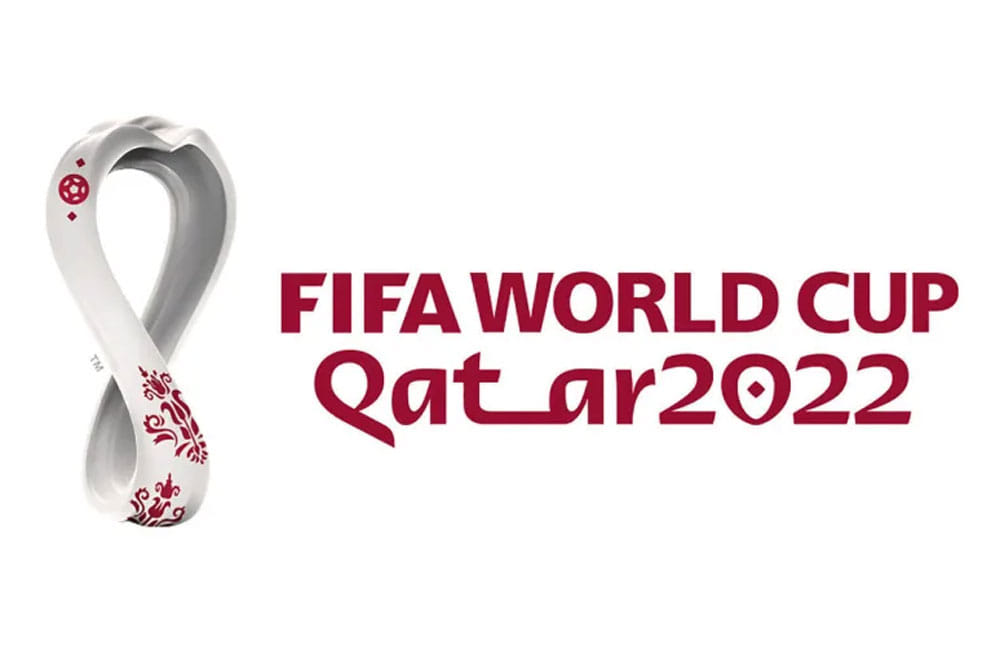 With this result, Qatar became the first host in the history of the World Cup to lose the opening match. 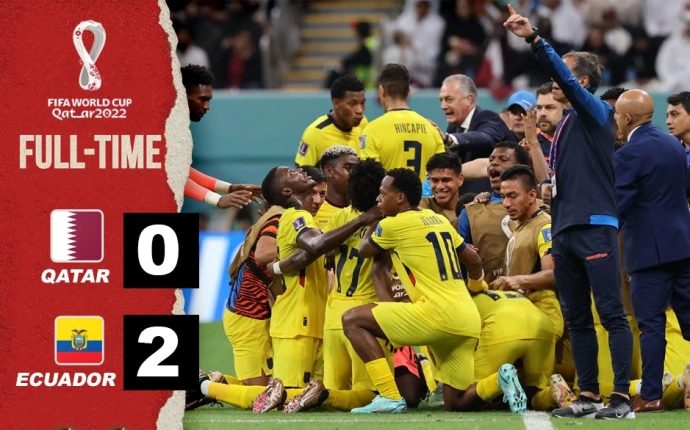 VAR disallowed the Goal! 3 Minutes: Ecuador’s Enner Valencia scores a header as a result of Pervis Estupinan’s long-distance free-kick attempt near the halfway line, almost giving us our first goal of the tournament.

The visitors rejoice, but the goal is quickly reviewed and overturned due to a defensive mix-up at the back.

GOAL! 16th Minute: A sense of déjà vu pervades Al Bayt Stadium as Valencia, who won the penalty, is tasked with taking the humongous spot kick. The attacker does it with style, slotting it to the right of a diving Al Sheeb who guesses incorrectly.

GOAL! 31st Minute: Valencia is off to a great start in the World Cup, as Ecuador doubles their lead thanks to a lovely long ball from just outside the box on the right. The attacker intercepts it and heads the ball superbly to Al Sheeb’s right.

Full Time: The referee blows the whistle to bring the first match of the World Cup to an end.

For the hosts, it wasn’t the result they were hoping for–especially as Ecuador is arguably the weakest of the three teams in their group.

For Ecuador, after a blistering first half-hour of play, they looked to hold back somewhat and tried to keep their defensive shape as Qatar increasingly looked more comfortable on the ball and dominated possession in the second half.

But Qatar did not manage a single shot on target during the game, while Ecuador converted two of their three shots on target.